The most significant event in the field of intellectual property rights - V International Intellectual Property Forum (IPF-2018) was held in Kiev on June 6, 2018. It was organized by Yuridicheskaya Practika. Doubinsky & Osharova supported the event as the general co-partner.

The Forum has caused enormous interest among the professional community this year. Representatives of the High Qualification Commission of Judges of Ukraine, the Presidential Administration, the Ministry of Economic Development and Trade of Ukraine and the Antimonopoly Committee of Ukraine, the legal and scientific community gathered together to discuss topical issues in the field of intellectual property.

The Forum started with a panel discussion "Intellectual Justice" devoted to the reforming of the intellectual property sphere. In particular, the moderator of the discussion the Agency's partner, Yaroslav Ognevyuk, managed to create an atmosphere where the participants spoke frankly about their concerns and prospects of the formation of the specialized court system. Among the participants of the discussion there were the chairman of the High Qualifications Commission of Judges of Ukraine Sergii Koziakov, the head of the Department for Judicial Reform of the Presidential Administration of Ukraine Tatiana Kudrytska, the Deputy Chairman of the Supreme Court, the Chairman of the Court of Cassation in the Supreme Court Bohdan Lvov, and other well-known lawyers. 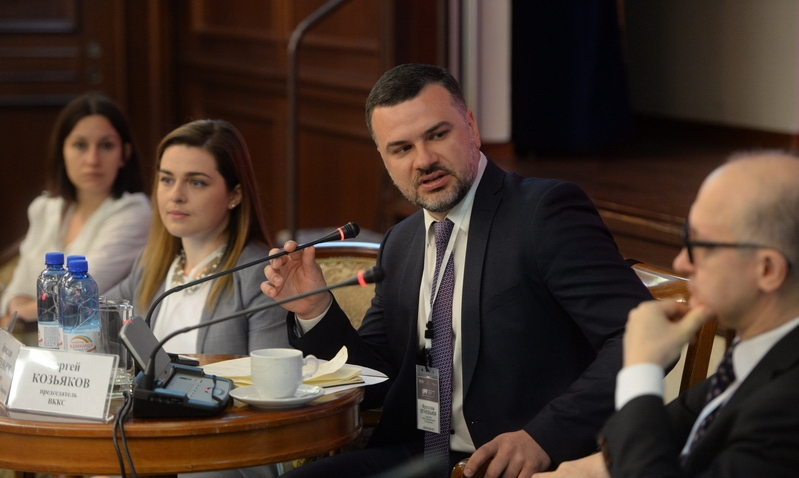 Michael Doubinsky, managing partner of the Agency, made a speech with the special report on "IP Market in Ukraine: Quo Vadis?" He noted that the volume of IP-market in Ukraine is quite small whereas the potential and objective index is not, and therefore the likelihood of its development is quite significant. 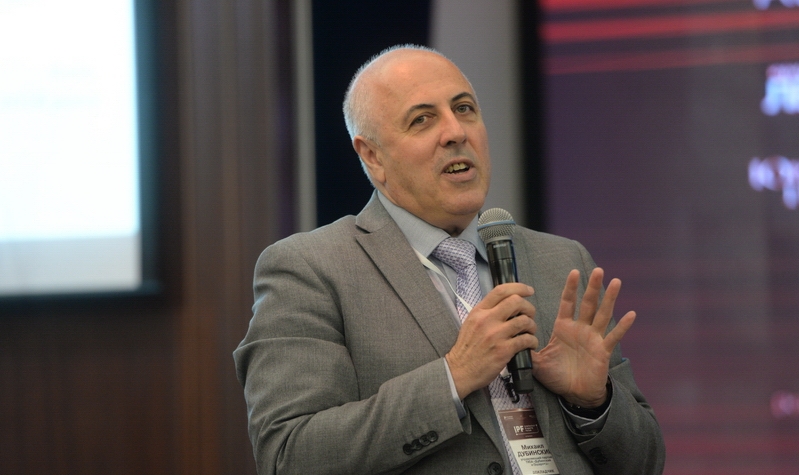 During the second parallel session IPF-2018 participants focused on topical issues of patent law. The discussion was moderated by the Agency’s partner Victoria Sopilnyak. As always, representatives of the original and the generic pharmacy were debated hotly, however, the last word in the discussion is still very far away. 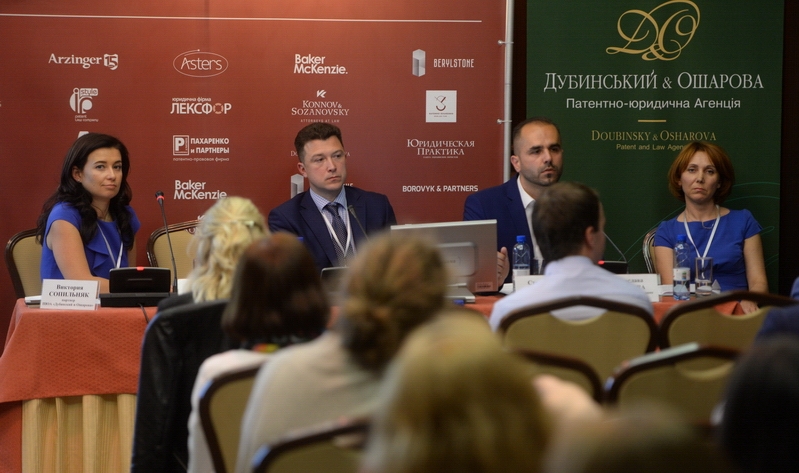 The third parallel session of IPF-2018 was devoted to the trademarks. In particular, Anton Koval, the Agency's partner, shared his methods and means of protection of well-known trademarks in the alcoholic beverage market. The raised urgent issues were widely supported by the audience. At the end of the report, Anton emphasized that the protection of such well-known trademarks in the court is quite effective. 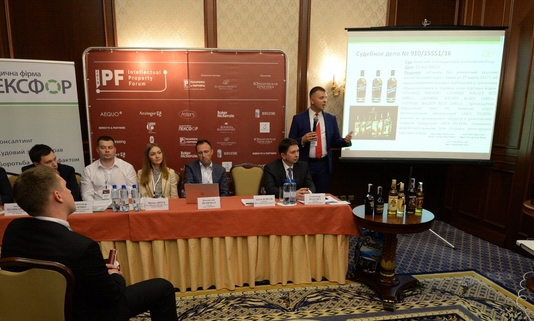 We express our gratitude to the organizers of the IPF-2018 – “Yuridicheskaya Practika” newspaper for conducting one of the best events of the year at the highest level!

We provide a full range of intellectual property services.

Our lawyers and patent attorneys are graduates from the best educational institutions and have excellent practical experience.

The basic principles of our work are efficiency, experience and responsibility, which ensure high quality services and effective protection of our Clients’ interests.

Our history is the history of long-term successful practice, which ensured high reputation and rating of our Agency.